, /PRNewswire/ --  (NYSE: DPZ),the recognized world leader in pizza delivery, has opened its first store in with the promise of hot, delicious pizza for the residents of . The new store is located in Floridsdorf district 21 on Angerer Strasse, and features many local elements, a great neighborhood feel and excellent service. 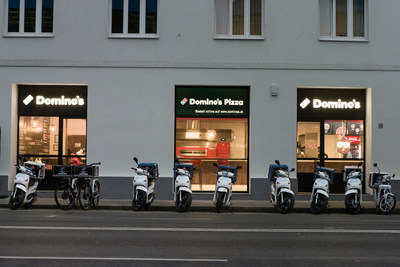 The local franchisee, , is a subsidiary of , which also owns Domino's stores in . , one of the largest family companies in , is the main shareholder of – the Coca-Cola bottler for and . The company's business experience and commitment to the brand makes it well-positioned to develop Domino's into a leading pizza company in Austria.

The new pizza theater store features an open-concept design, so customers can watch as their pizzas are freshly made and baked before their eyes. The management team is focused on consistent and timely delivery for the local community, as well as convenience for carryout customers. The store also highlights Domino's digital experience, as it offers online ordering and an easy-to-use ordering kiosk in the store.

"We are proud of Domino's new stores all over the world, and the beautiful pizza theater in is no exception," said , president of Domino's International. "We are steadily growing and attracting new customers around the globe to our dynamic brand, and we are pleased to bring the fun and art of pizza making to the people of ."

Domino's now operates in more than 85 markets worldwide, with more than half of its global retail sales coming from international stores. 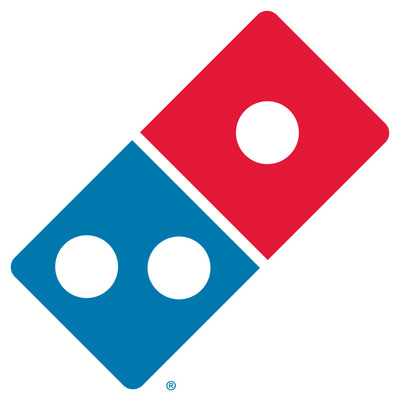